Days later, the newspaper Barca Sport confirmed Messi believes spending money to save Ronaldinho from Paraguay prison is not true.

“Messi is sorry for Ronaldinho, but he did not make any economic or legal moves to get the former Brazilian footballer out of prison,” Sport quoted the player’s close sources as saying.

Both “fake news” about Ronaldo and Messi are typical examples of the chaos in the era of information explosion. Especially in the context of the outbreak of Covid-19, that problem has become more painful than ever.

Andy Mitten writes that people tend to enjoy reading good stories about their idols. Messi and Ronaldo have millions of fans around the world, and it would be great if the information above was true.

What could be better than Ronaldo becoming a hero in the midst of an outbreak in Europe? For Messi, $ 4.5 million makes Ronaldinho perhaps the most beautiful gesture Leo has ever given to his elder brother, who has played an important role in his career.

However, the public may be extremely disappointed to hear that the above information about their idols is not true. From the position of a hero, Messi and Ronaldo can quickly become miserly and miserly when the aforementioned information is discovered.

The World Economic Forum (WEF) has warned that the world could fall into the “wild-type uncontrolled wildfire”, when fake news spread at high speed. 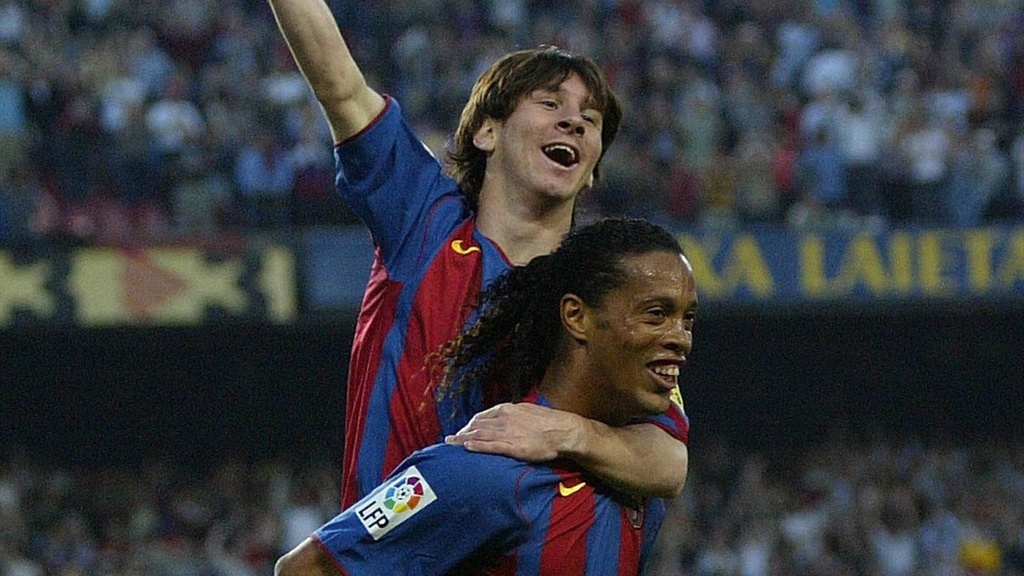 Especially in the context of the world struggling with the complex epidemic situation as today. Only a piece of false information can make the situation worse.

In football, “fake news” can become an “emotional weapon” that has unpredictable harm. Even superstars like Messi or Ronaldo can fall victim to that emotional weapon.